March Scopes Canada supported Gun Runners team is the Champion team at the 2022 Saskatchewan Provincials Championship!! Congratulations;) Talented Gun Runners’ shooters won so many awards. What an incredible team!!! They are shooting with March-X 10-60×56 High Master Scope. 10x-60x56mm employs “High Master Lens System” incorporating 2 Super ED lenses within its system offering utmost clarity and natural color right to the edge of the image and “Temperature Anti-Drift Lens System” that naturally adapts to changes in temperature to maintain focus and clarity over a wide range of conditions.
At the 2022 Saskatchewan Provincials Championship,
F-Open: Canadian Gun Runners teammate Brad Traynor (left in the picture) was the overall winner.
F-TR: Team captain, Eric Bisson (right in the picture), was the overall winner. 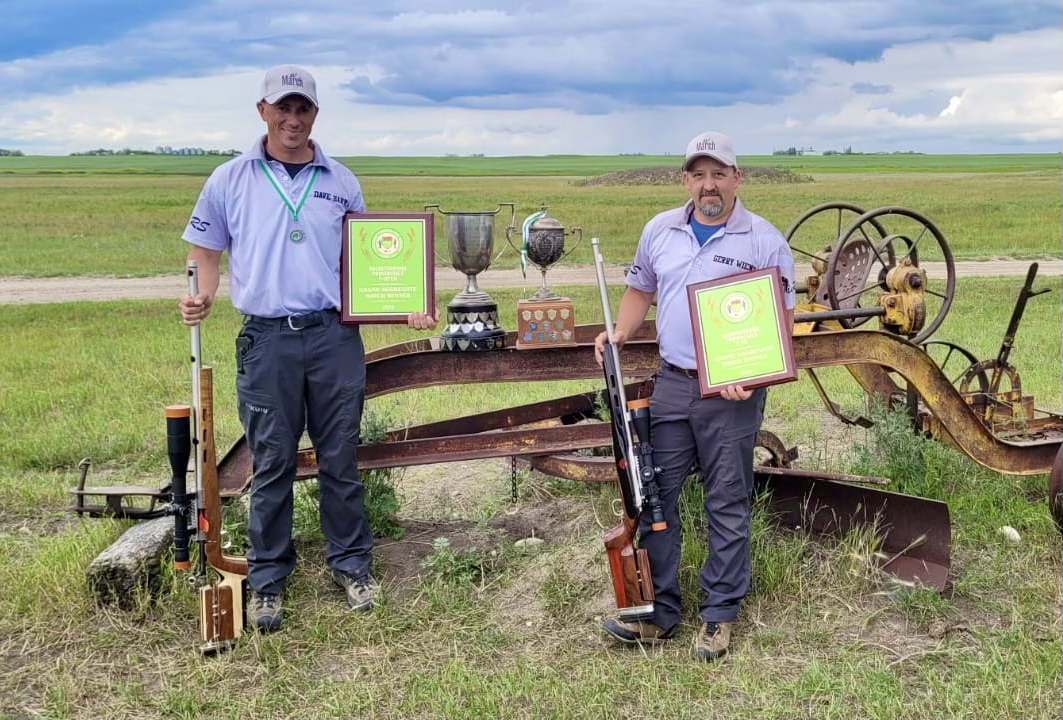 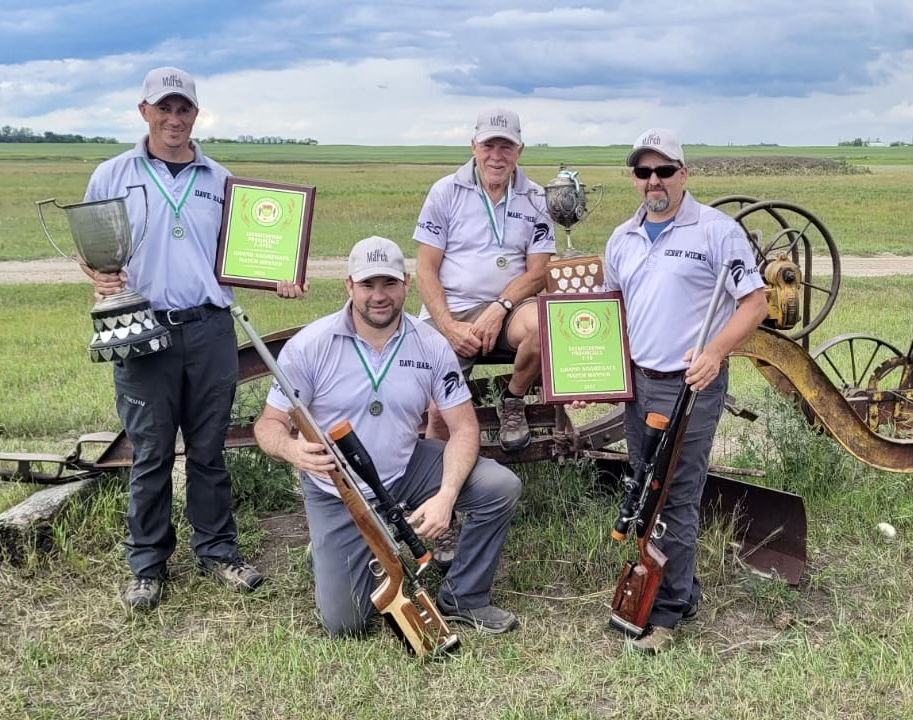 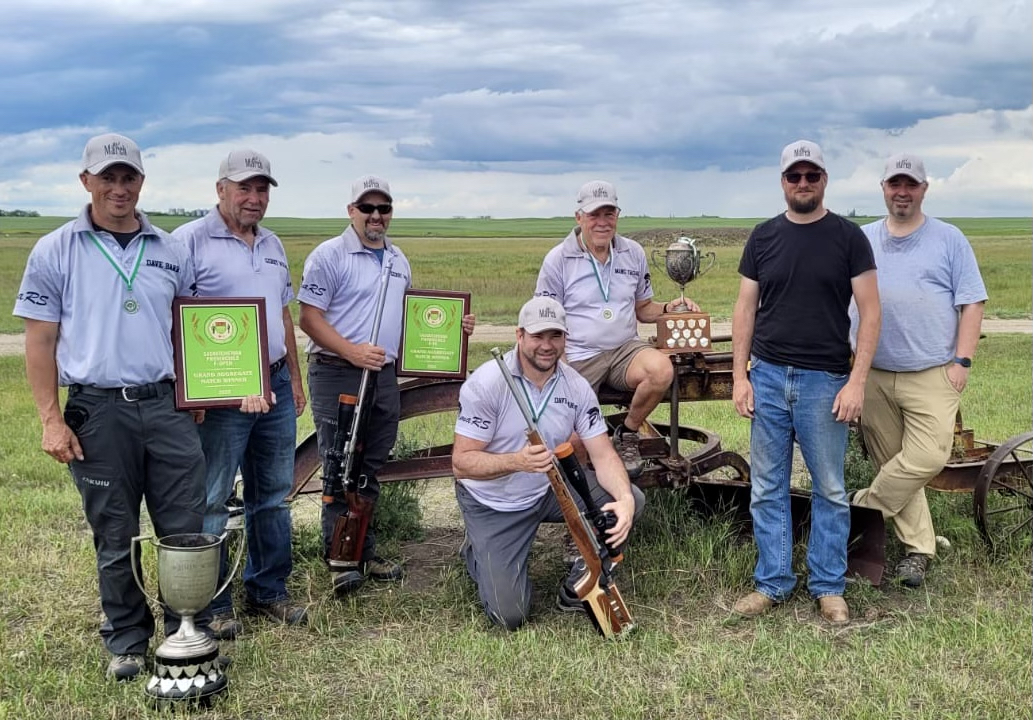 Again congratulations for the outstanding achievements;)
Back to page