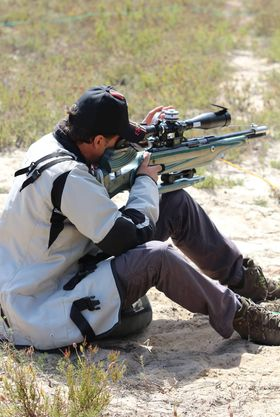 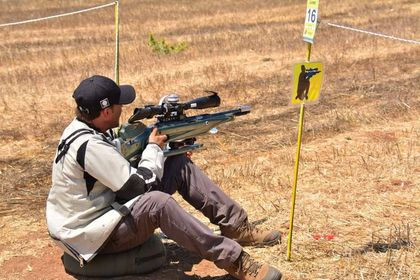 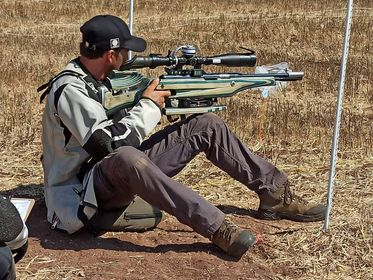 1st place World Champion, Ismael Sobrino (Spain) is in the center of the picture. Jan Homman (Germany) also a March Scope Owner won 2nd place, left in the picture below. 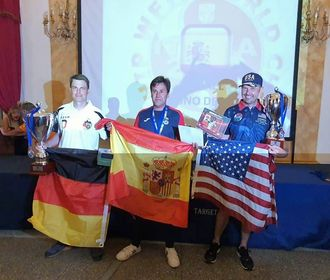 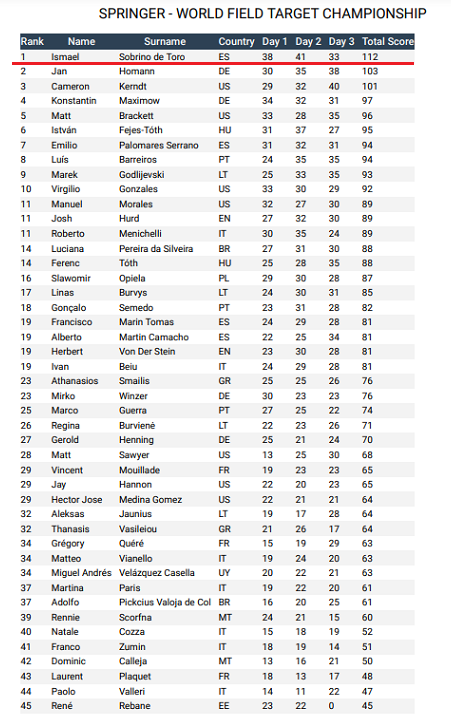 Ismael also came in 1st at the European Championship in May 2022 held in Belgium in PCP class shooting with March 8-80×56 Scope. 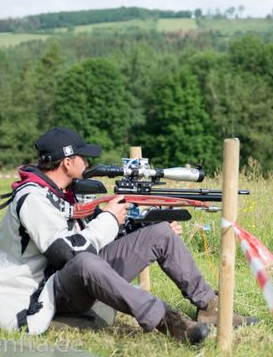 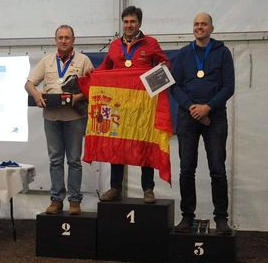 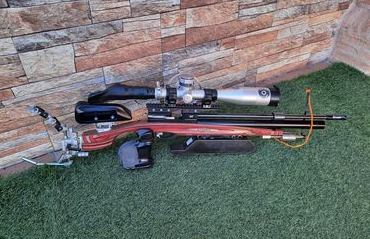 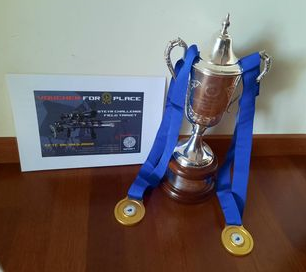 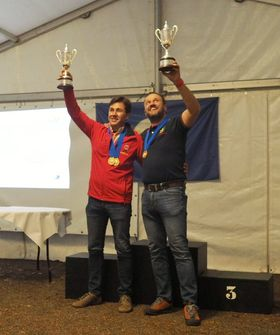 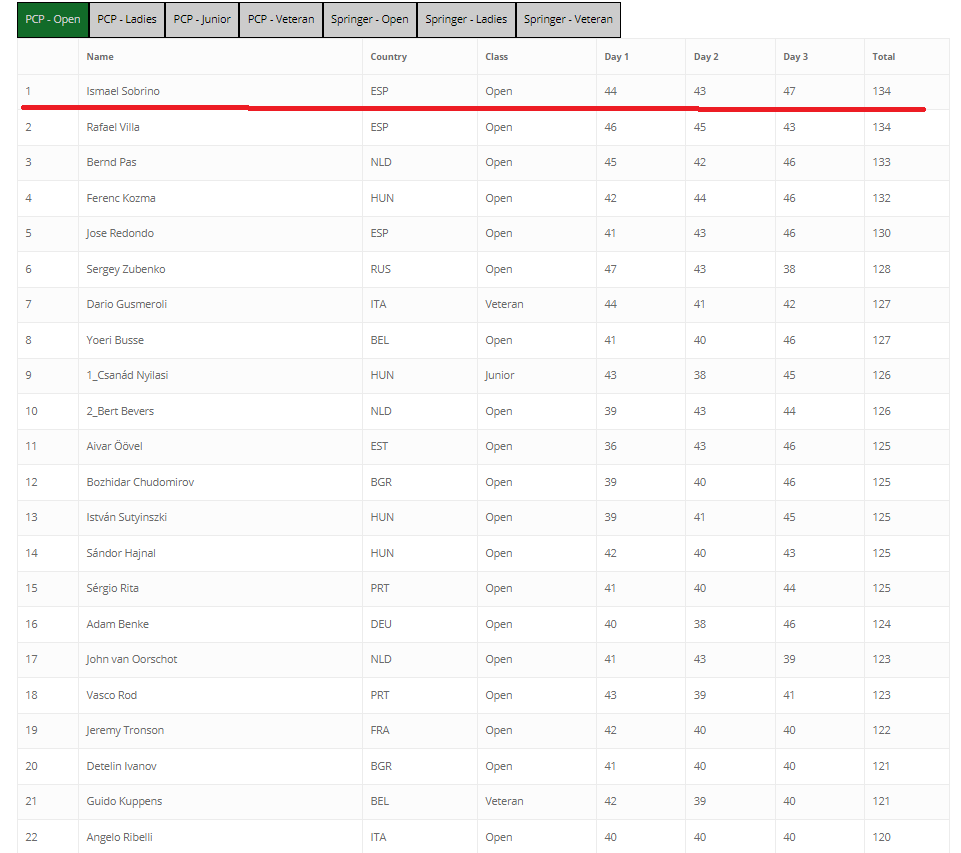