Although the weather was not so good on some days and there was sad news of the passing of Queen Elizabeth during the event, the 2022 European F class Championship was able to complete thanks to all the participants. (DEON Optical Design Corporation (manufacturer of March Scopes) would like to express our sincere condolences.) During some of the matches the weather was so bad the visibility was almost zero however some shooters have advised us that they could continue shooting as they could see the target with their March scopes! We are very glad to hear this.

March Scopes UK had a exhibition trailer at the event, many competitors and customers were able to see our products. March Genesis Scope was very popular as it is very different to other conventional rifle scopes. Because of the supreme lens systems Genesis scope assembles and also because of the unique design of Genesis scope (the scope itself inclines) allowing the shooter to always see through the central part of the lens, it offers utmost clarity, definition, and minimal chromatic aberration even when extreme elevation is used on 114 MIL/400MOA (for 6-60×56 Genesis scope). 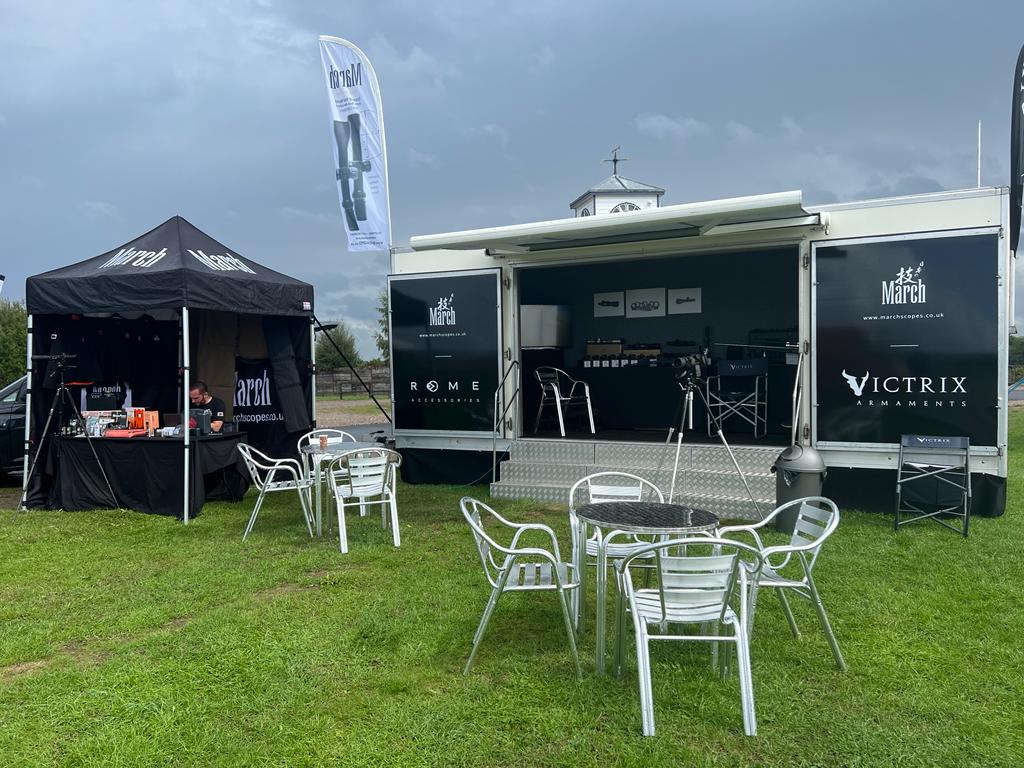 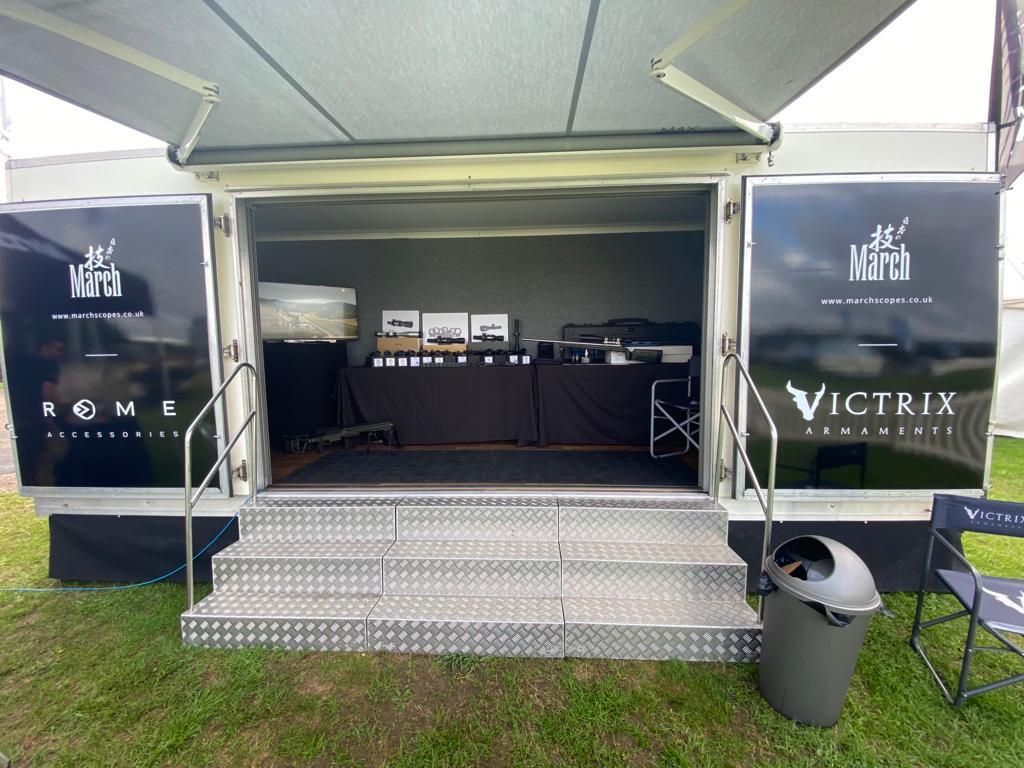 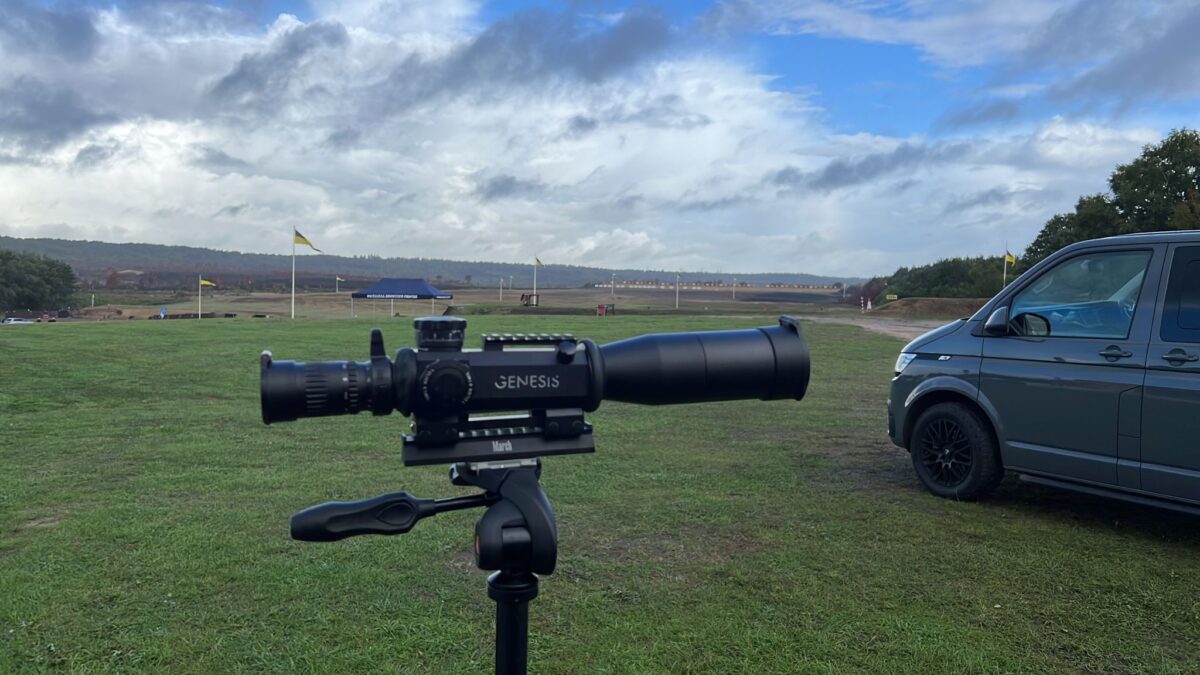 March Scopes UK was one of the sponsors of this 2022 European F class Championship and Gary Costello (managing director at March Scopes UK, right in the picture) presented the prize, engraved 10-60×56 Scope which was donated by DEON for this very special event, to Alexander Kreutz (Germany), the Champion for F-Open division at the awarding ceremony. Congratulations Alexander! 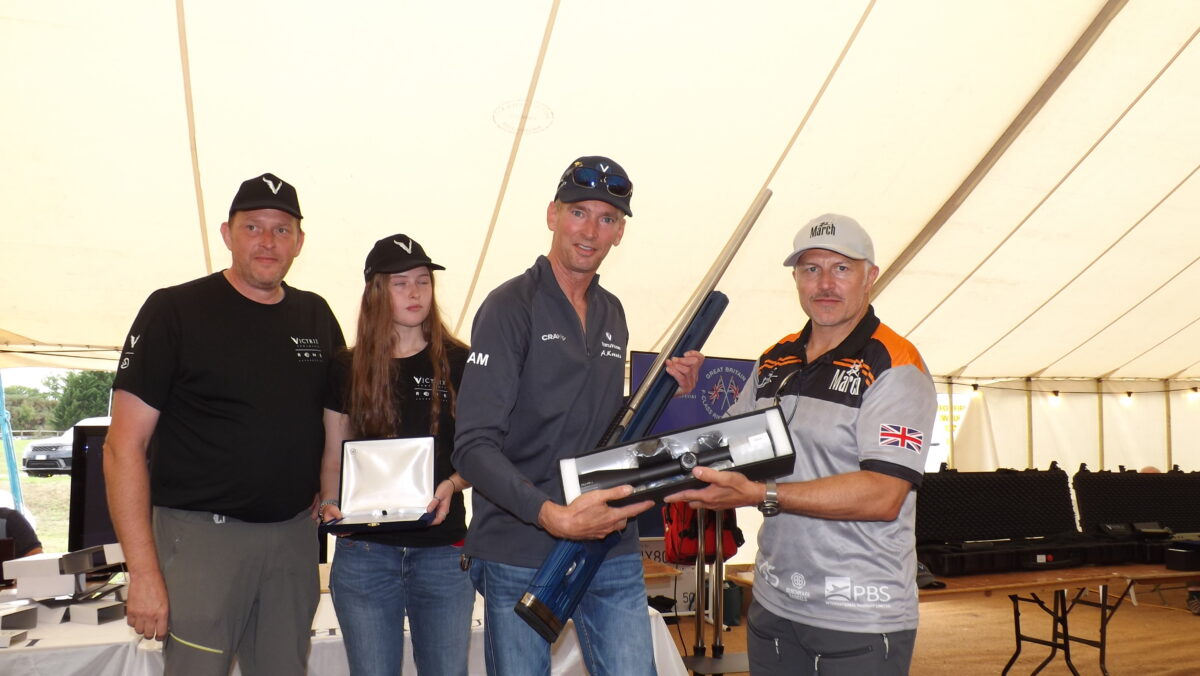 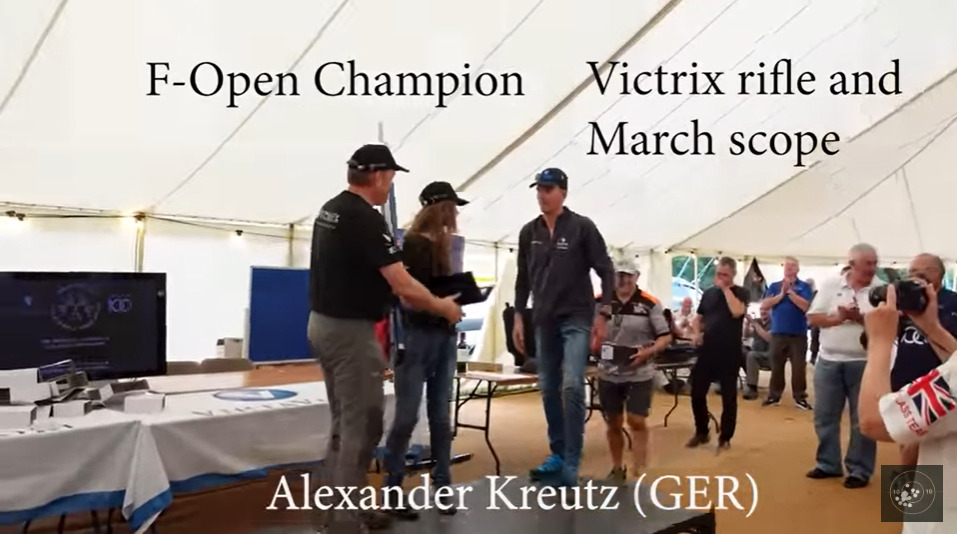 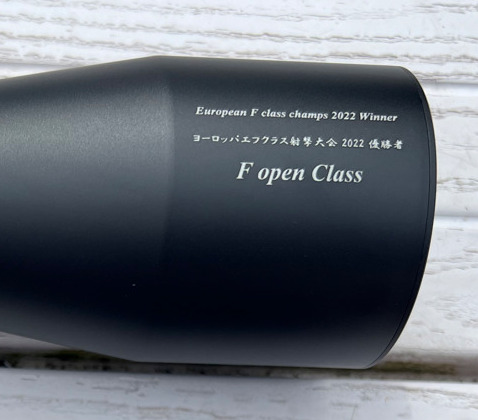 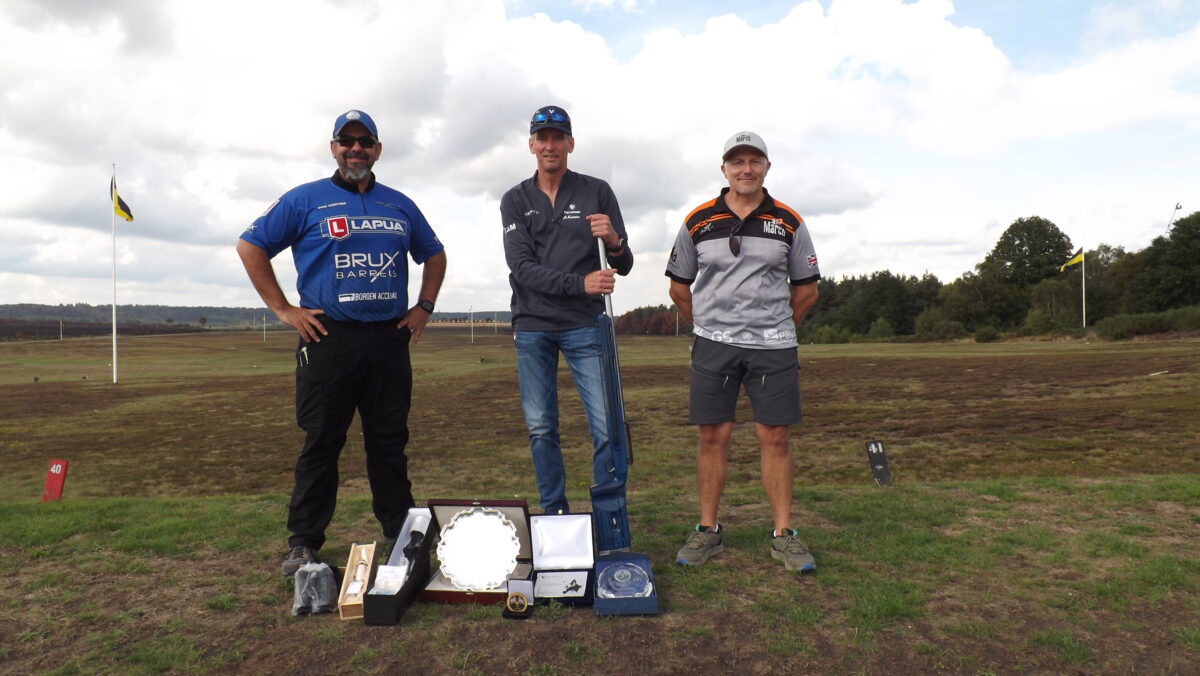 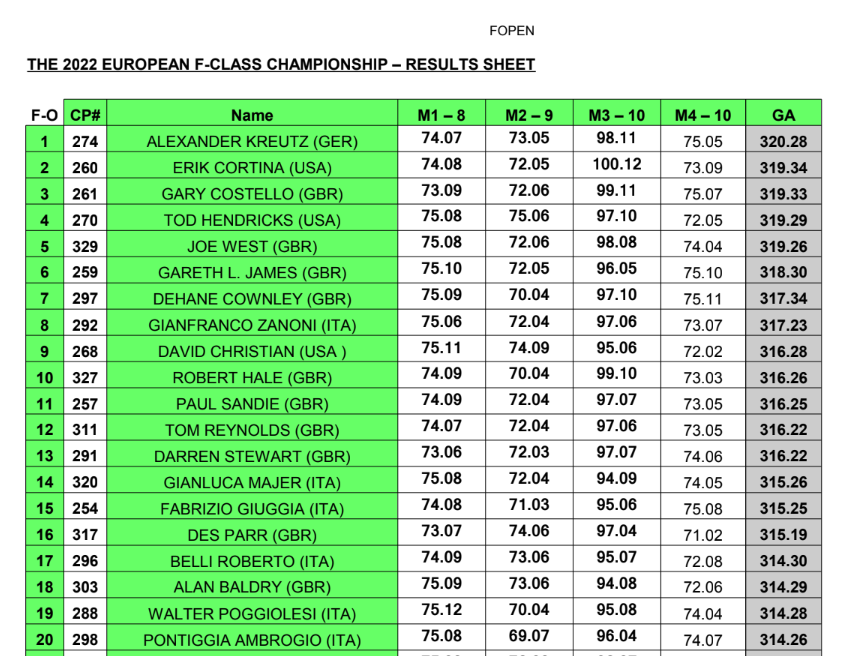 The prize, engraved 10-60×52 Scope which was donated by DEON for F-TR Champion went to Simon Gambling (GBR) presented by Gary Costello (managing director at March Scopes UK) on the right. Congratulations Simon! 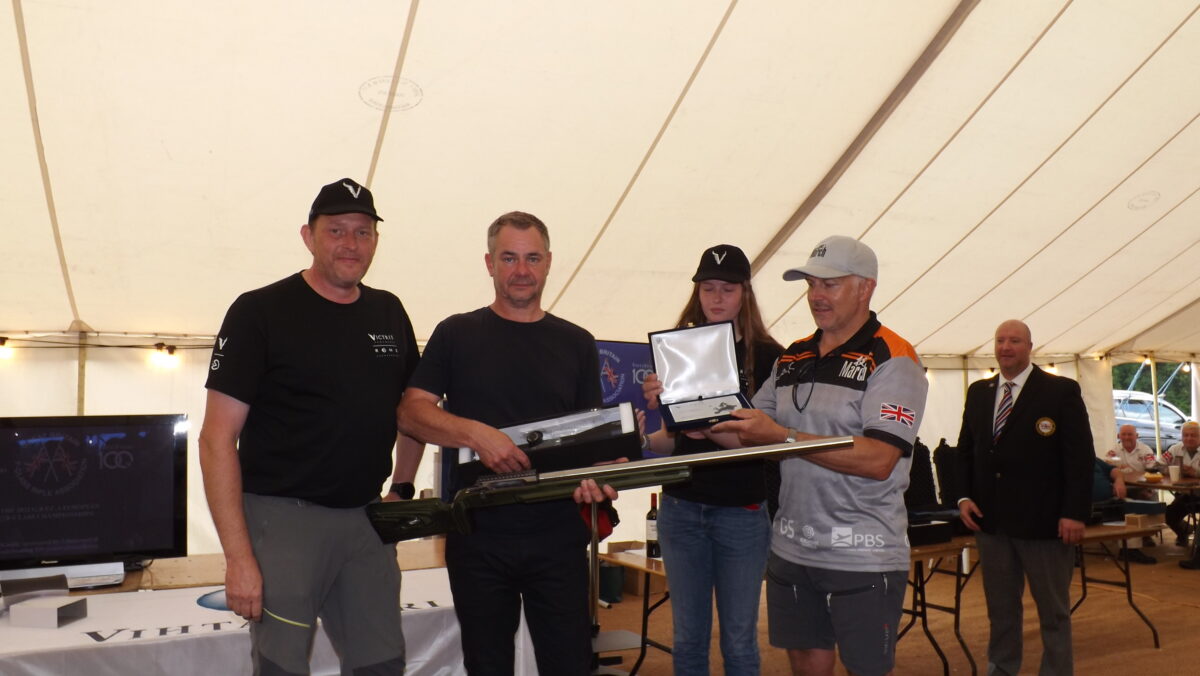 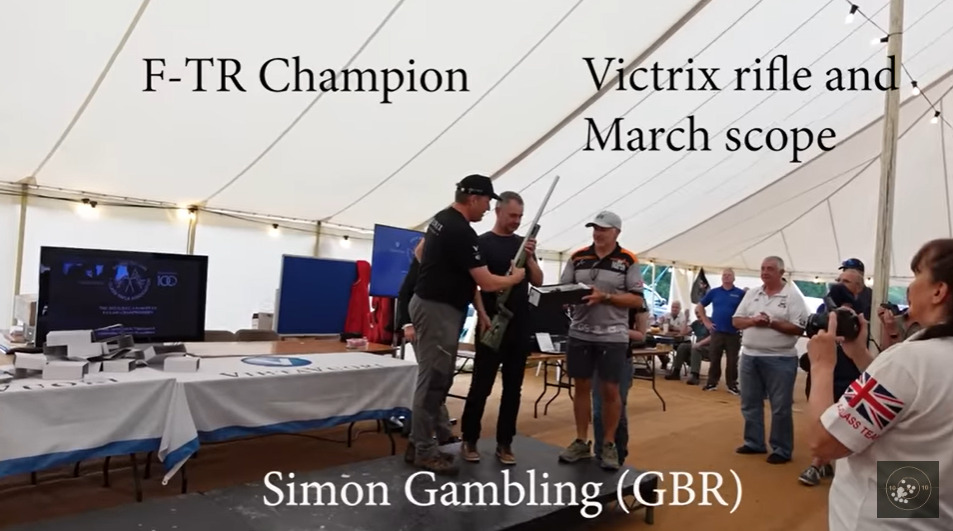 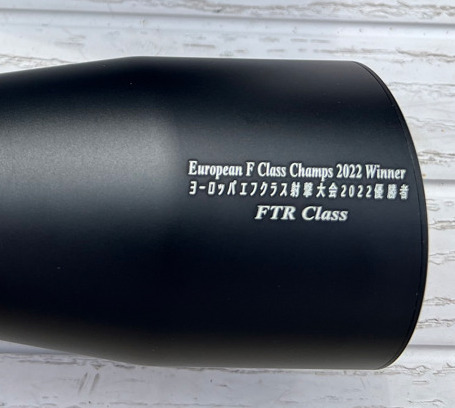 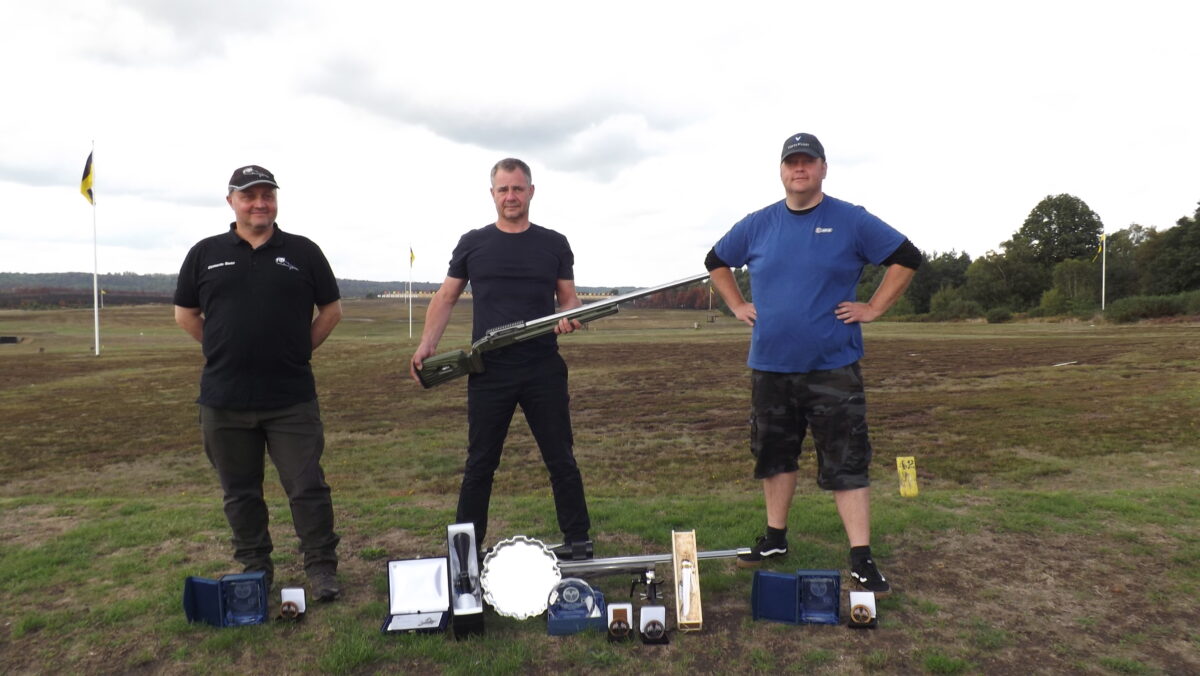 Top 20 shooters at F-TR division at the 2022 European F class Championship. Both F-Open and F-TR matches were very close. 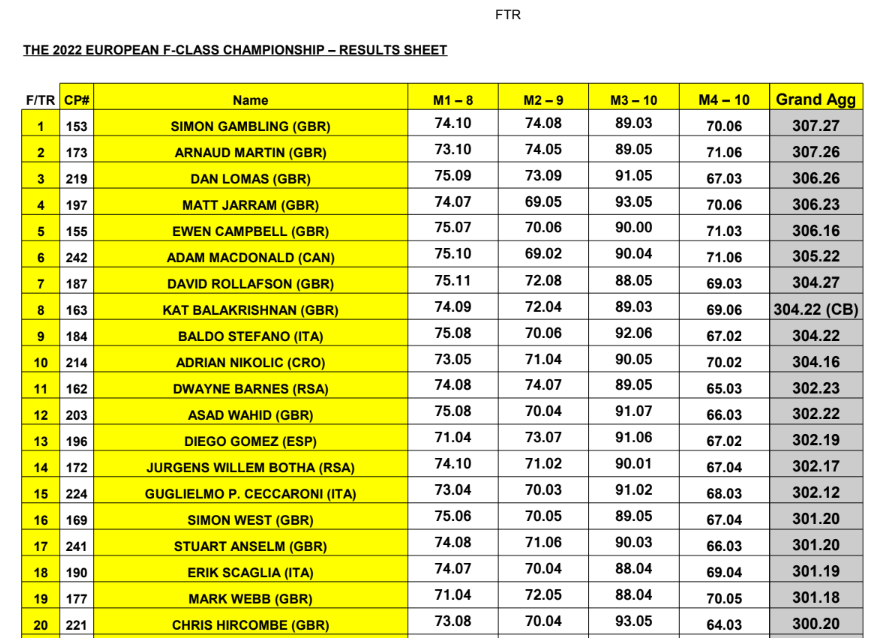 You can learn more about the 2022 European F class Championship in the “2022 European National Championships-Bisley, England” youtube video made by Erik Cortina. This is a fun video to watch!