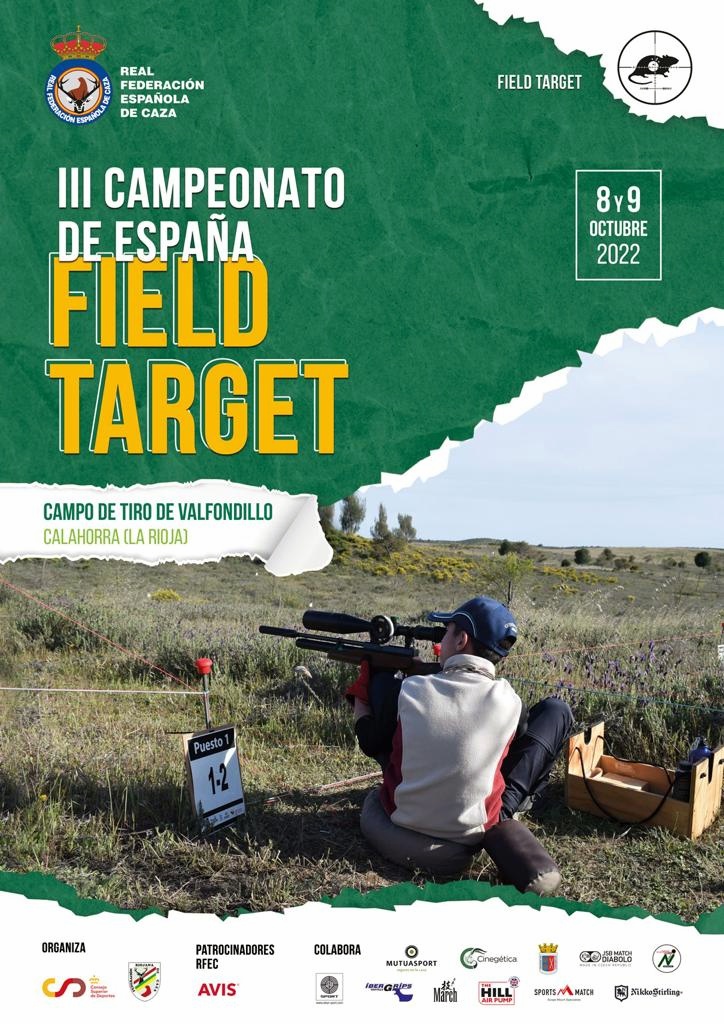 Below are pictures we received from him. 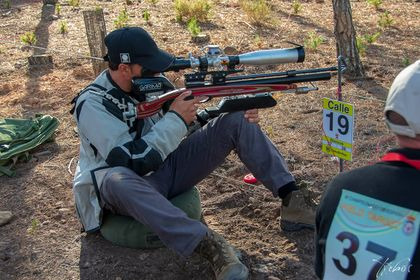 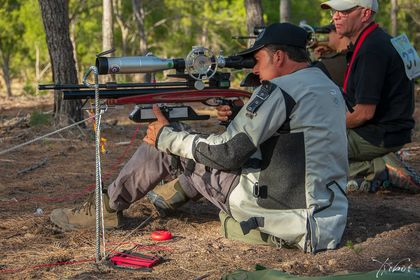 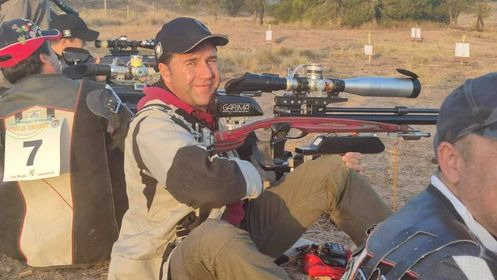 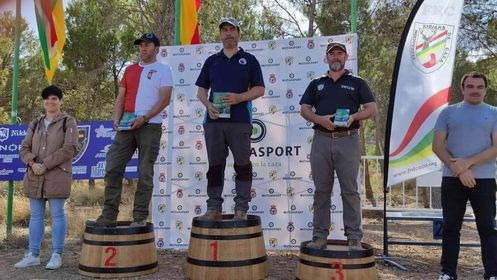