DEON (manufacturer of March Scopes) is very pleased that the 1st place (Tim Vaught) and 3rd place (Peter Johns) in US F-Class National Championship in F-Open, Long Range were done with March scopes. 2nd place (Tracy Harrold) is also a March scope owner, but it was on her other rifle.

March riflescope owner Peter Johns, a member at Bayou Rifles, Inc. near Houston, TX, won the Bronze Medal at the just concluded US F-Class National Championship in F-Open, Long Range. Peter has two March-X 10-60X56 HM riflescopes and one of them was on his F-Open Long-Range rifle. Peter’s final score was 1583-81X, just 3 points behind the leader. His high X-count (81) represents a 50% hit rate over a period of 3 days and 8 matches. Congratulations Peter Johns!

Mr. Johns is also a member of the F-Open Team Rolling Coal who won Gold at both Long Range and Mid-Range during the National Championship. During the Team LR matches, Peter shot a 199-12X and a clean 200-13X for a total of 399-25X, a 62.5% hit rate, the highest of any shooter for the entire Long-Range championship. 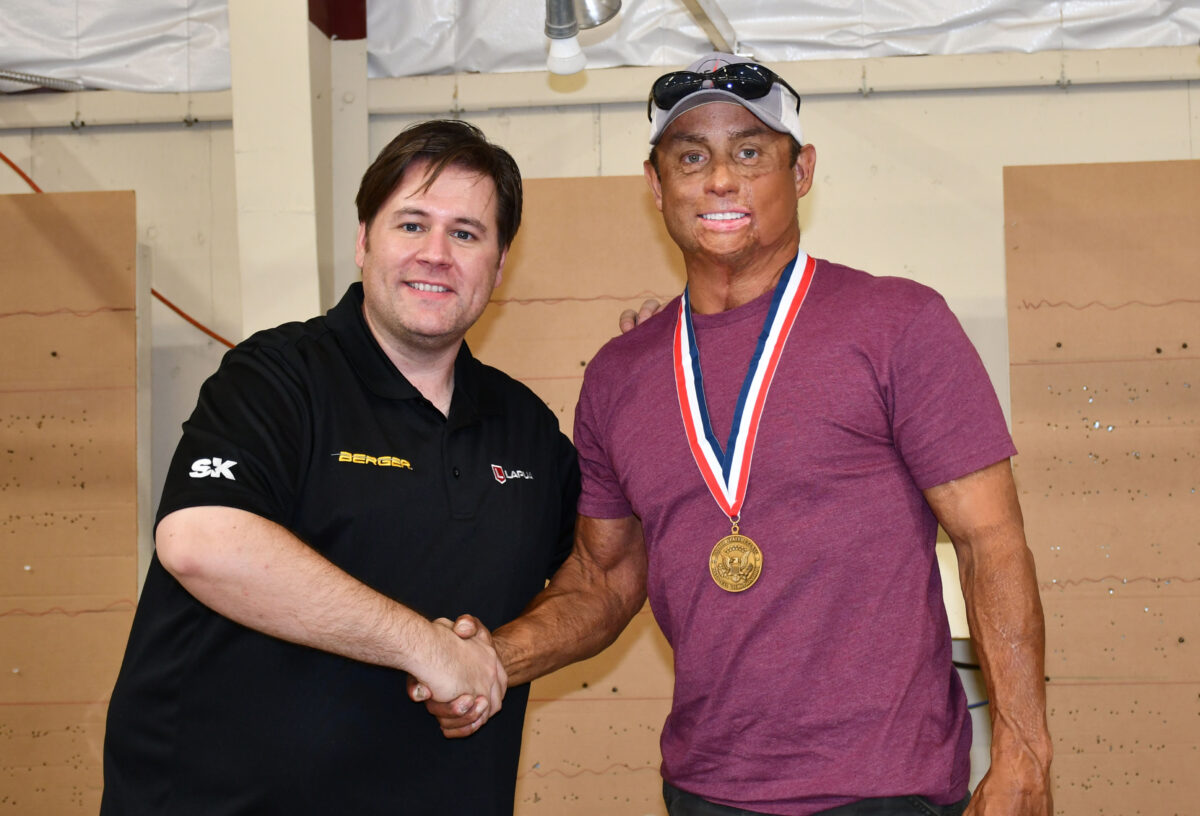