Few more days and DEON will be at the Shot Show. 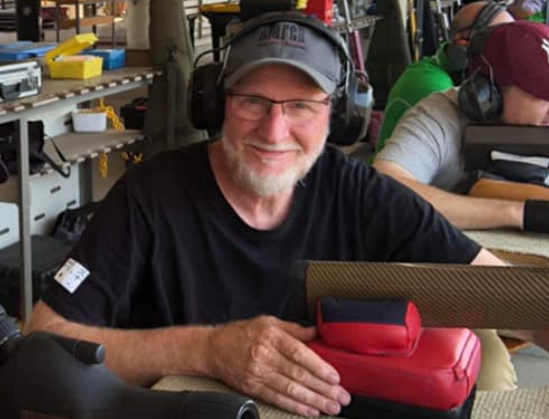 Both Stuart and his wife Annie have qualified for the Australian Benchrest Hall of Fame.

Stuart was a member of title winning Australia A team at the 2016 World Rimfire Championships for Benchrest rifle shooting in Portugal.

With that win, he achieved a personal goal – to become the first person to win gold at both

He is also the owner of March Scopes Australia / BRT Shooters Supply together with his wife Annie. 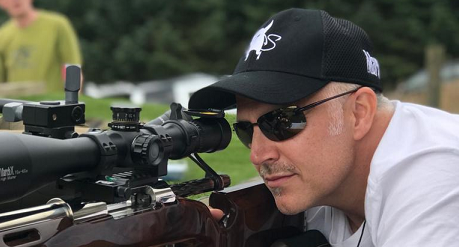 Gary is a top F class shooter and is a constant winner.

He has won numerous medals at short, middle and long range

He has suffered from life threatening heart disease in 2018

but he never gave up his fighting spirit.

for the 3rd time and has also set a UK record.

We invite you to come take a look at our new March rifle scopes at SHOT Show 2020!

World’s top class shooters will be waiting for you as well.