日本語・カタログ
MENU
Home > Others > Why is our scope called March? – March Scopes’ Trivia

Why is our scope called March? – March Scopes’ Trivia

DEON Optical Design Corporation (manufacturer of March Scopes) was founded in 2004.
We first started business by designing for other companies.
Then we received an order to manufacturer scopes and we shipped our very first March Scopes to the US in 2006.
This year is our 15th anniversary since the first March Scope came into the world.
When we developed our first scope 15 years ago, the late Dr. Nagayama
(Former chairman of Japan’s Benchrest association, an Otorhinologist) invested for it.
Dr. Nagayama and our CEO Shimizu-san are both born in March.
Also March has a meaning “to walk, to move forward”.
This is why our scope is called “March”.
The March logo is designed by a designer who Dr. Nagayama requested that job.
We were supported by many people to this day including the late Dr. Nagayama.
We greatly thank Dr. Nagayama’s aids and also pray that Dr. Nagayama’s soul may rest in peace.
↓ The man in the middle is Dr. Nagayama. 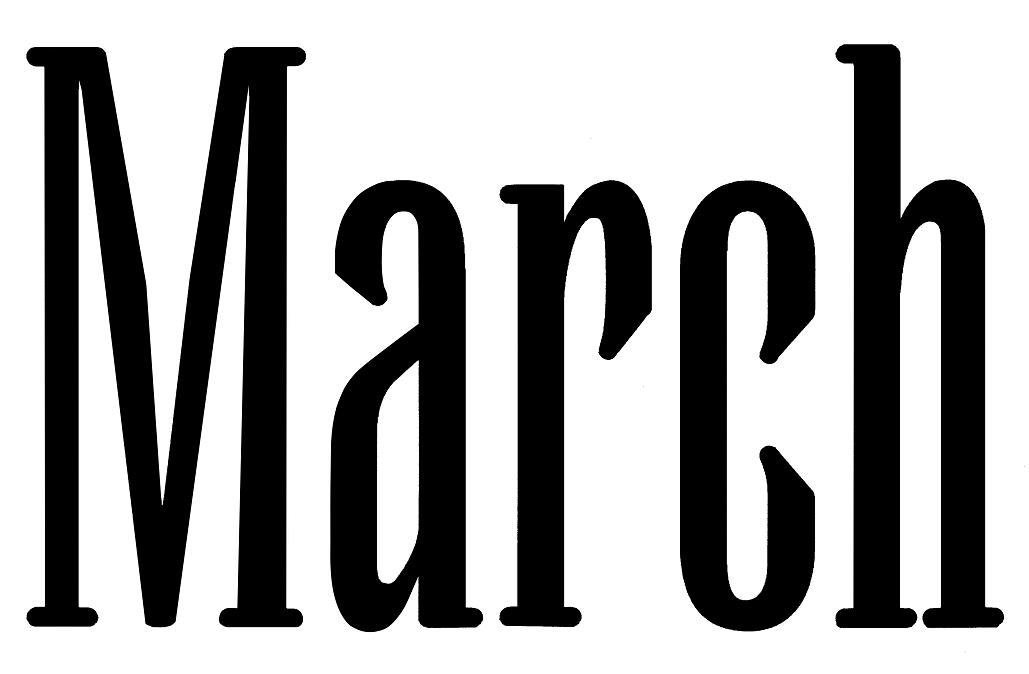