After 2 years delay due to covid, long awaited Ko2M (King of 2 Miles) & Ko1M (King of 1 Mile) was held in France at Canjuers military camp during May 19-22 2022. March Scopes sponsored this event along with other companies. 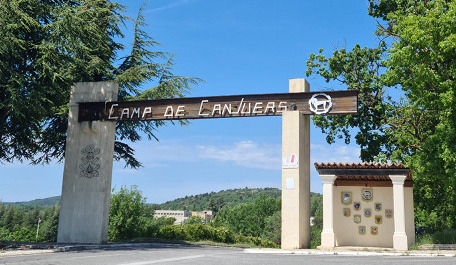 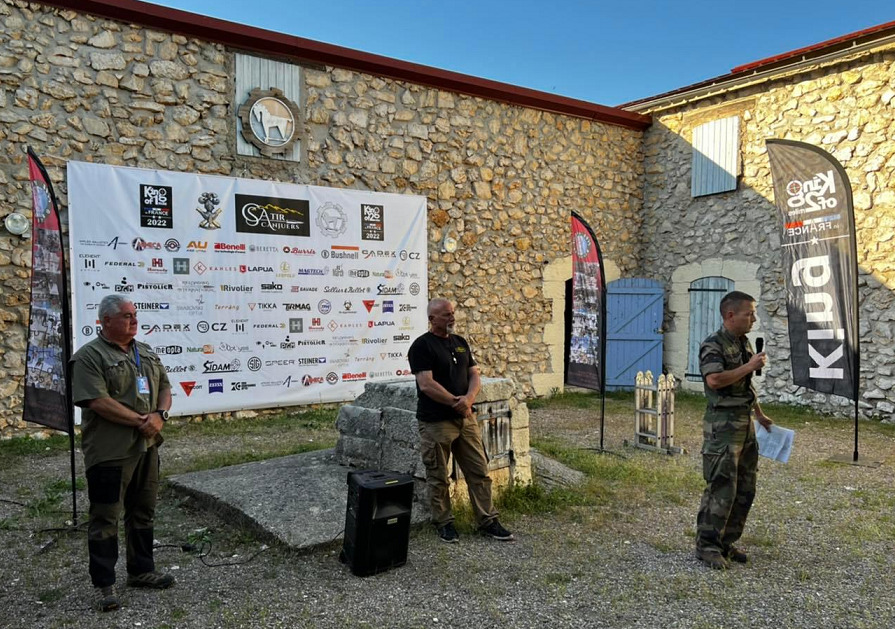 Below is the match rule. Detailed match rule in english can be found here: https://www.fichier-pdf.fr/2022/02/08/match-rules-ko2mko1m-en/? 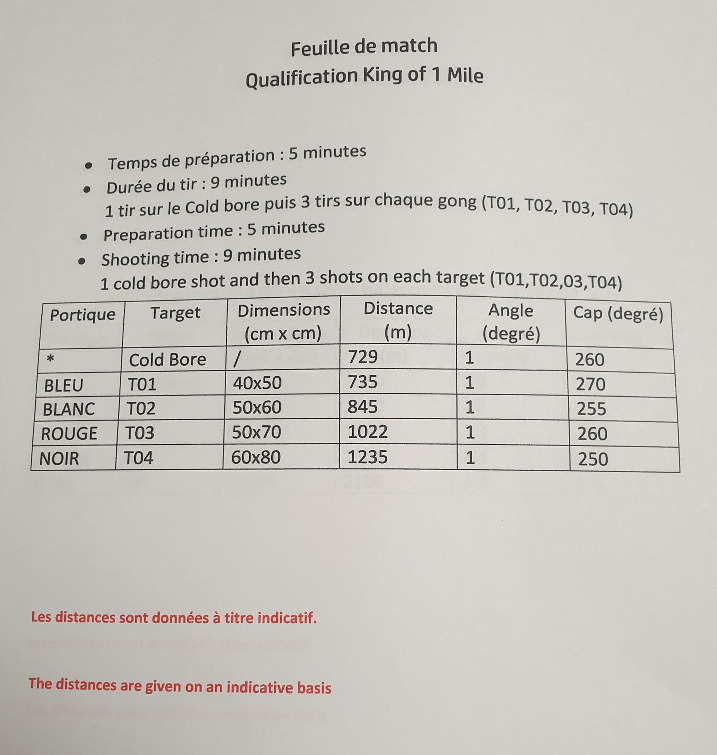 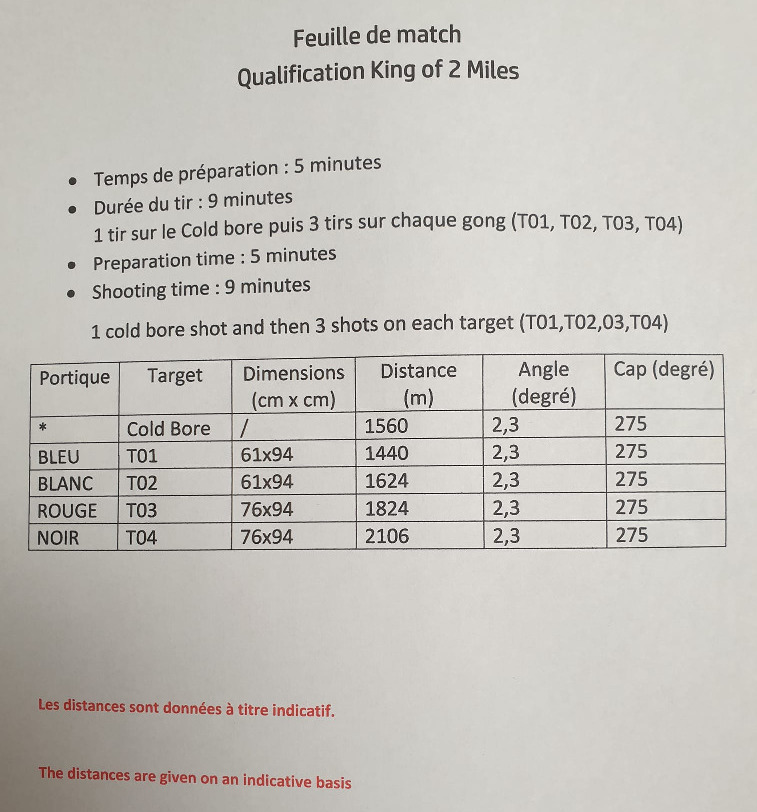 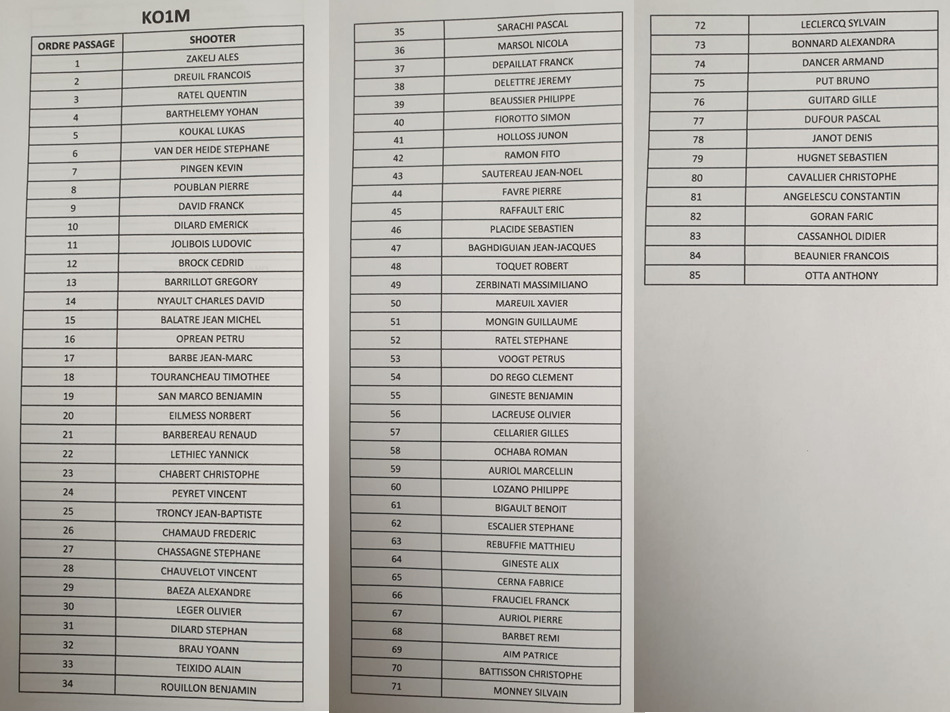 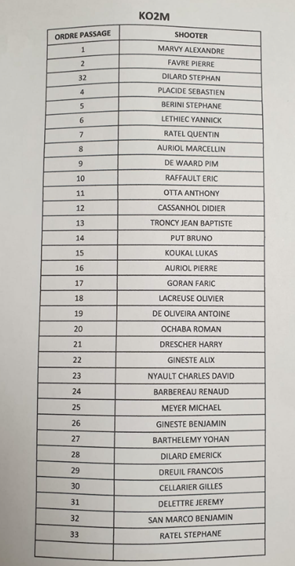 There were other March Scope owners shooting with our 4-40×52 (elevation travel amount: 86MIL/296MOA) and 6-60×56 (elevation travel amount: 114MIL/400MOA) Genesis model scopes which are capable of engaging targets from 20 meters up to 3 miles (4827m)  without utilizing any external accessories. The unique design of Genesis scopes (the scope itself inclines) allow the shooter to always see through the central part of the lens being able to achieve a perfect IQ even at maximum elevation. 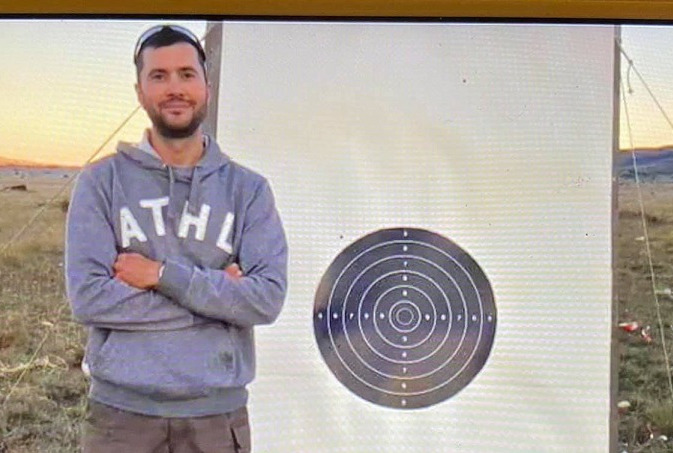 Among those March Genesis shooters was Benjamin Gineste who is a record holder of shooting 4150m/2.58miles with 6-60×56 Genesis scope.

At this Ko1&2M event in France, Benjamin shot with Genesis 4-40×52 (elevation travel amount: 86MIL/296MOA) and his spouse Alix Gineste (France) shot with March FX 5-42×56 Wide Angle Scope (elevation travel amount: 40MIL/140MOA). They both did well and Benjamin made the final for 2 miles and Alix made the final for 1 mile. Great job to both of you! You both are amazing shooters!!

Benjamin said that the Genesis scope worked very well, he hit the 2400m and 2800m targets in less than 5 shots!!

You can also check the video from HERE when he shoots. 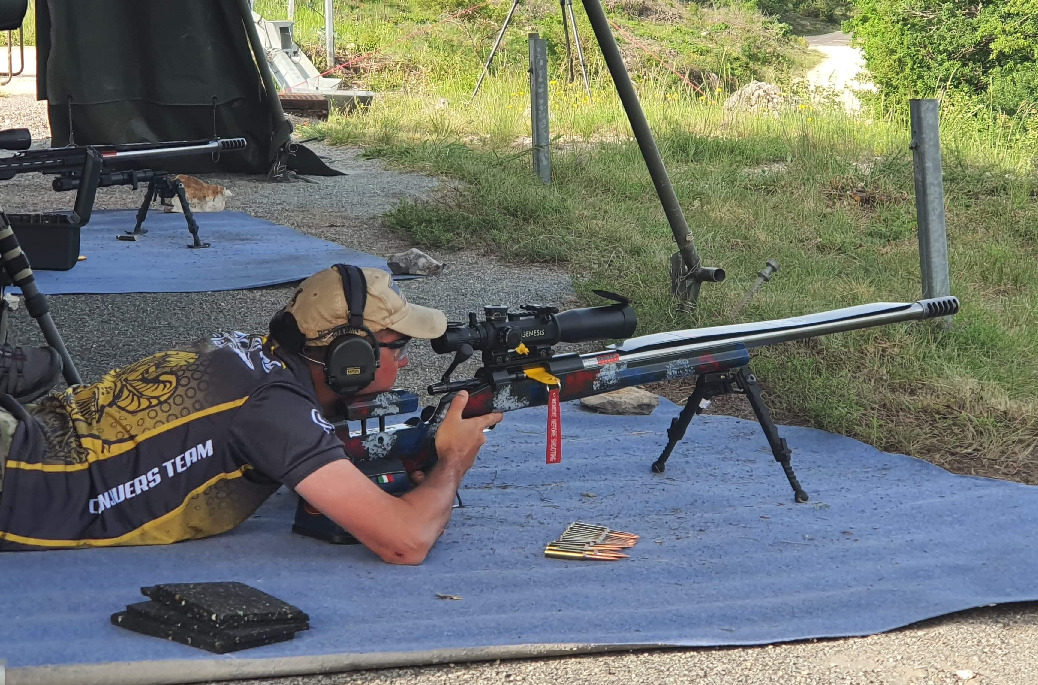 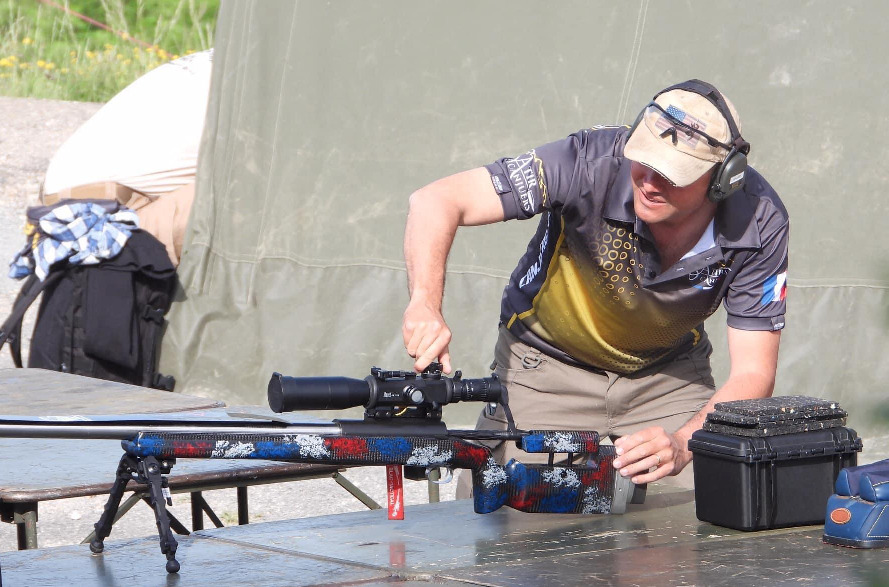 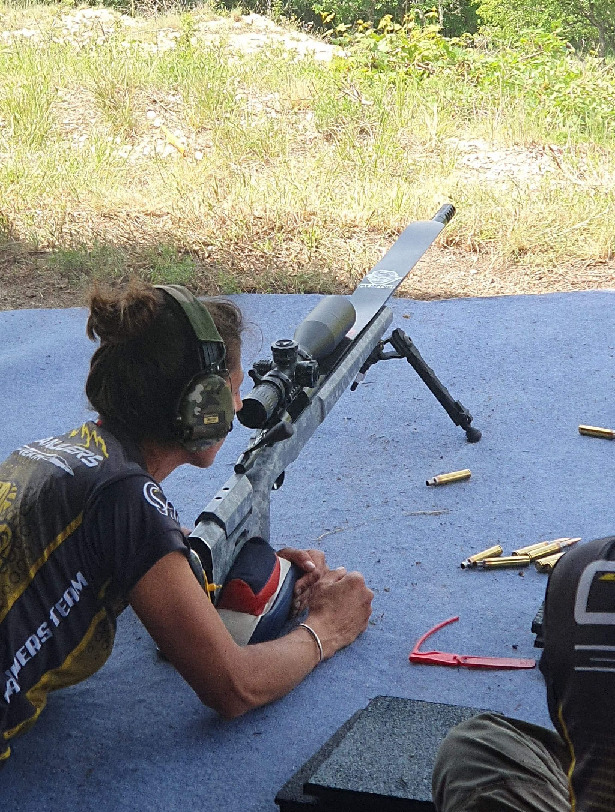 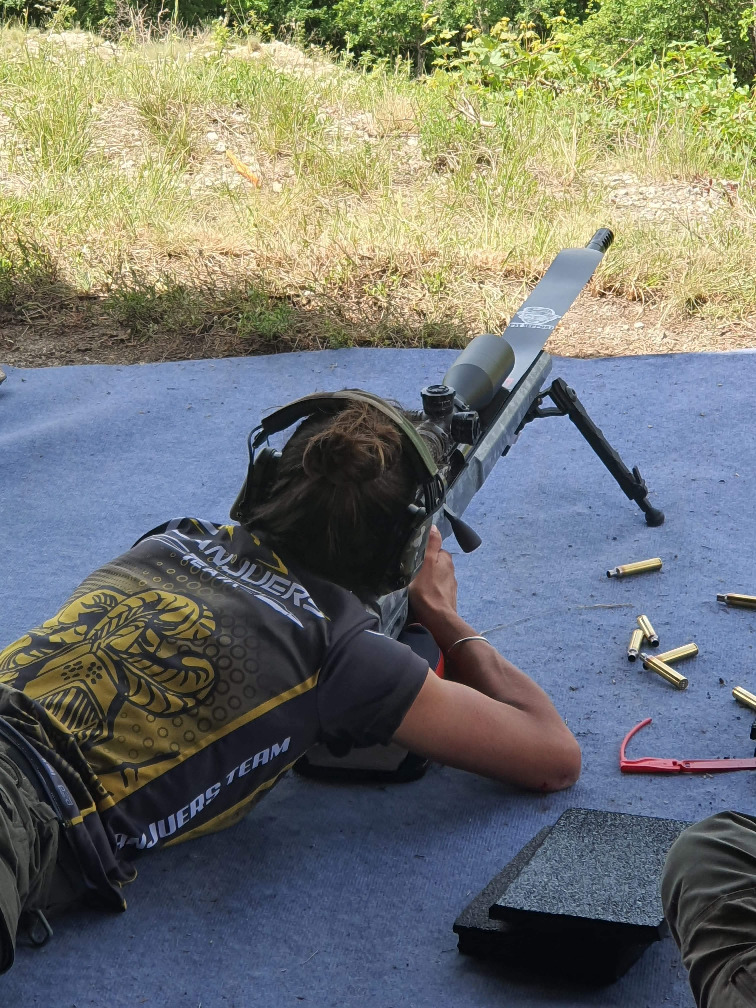 Benjamin and Alix both did very well. Benjamin hit the 2400m and 2800m targets in less than 5 shots!! However luck, in this case squadding or order of shooting, is always a factor in sports. If the shooter drew the afternoon, sunlight got in his/her face and the wind was fierce. We heard that the afternoon condition was very harsh. Unfortunately Benjamin shot at the end of the afternoon. If the shooter drew the morning, the wind was calm. Which time of day the shooter shot (this is decided by lottery) also played a critical part at this Ko1&2M event. Shooting in nature with varying amounts of wind and sunlight is what makes shooting more interesting. We hope that all the shooters had a good time regardless of the result and we hope to see you next year! 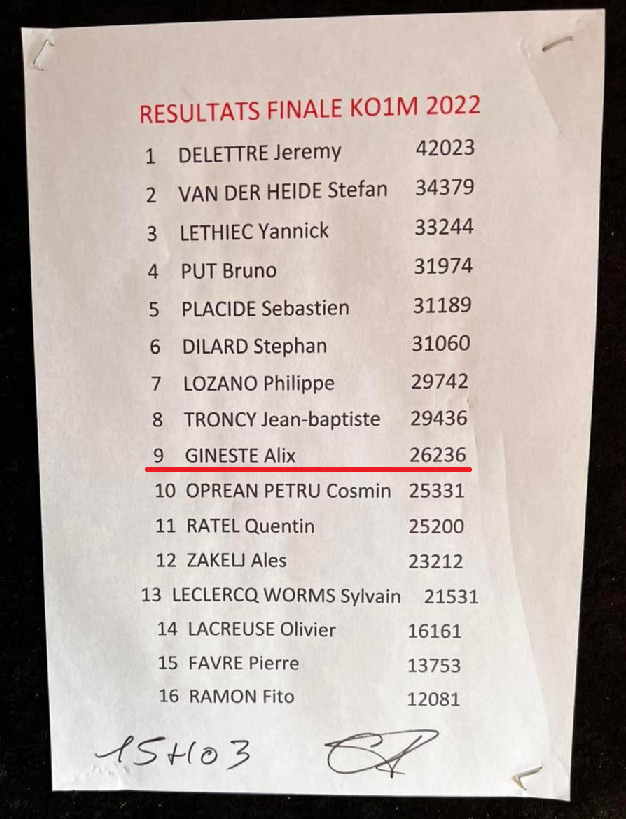 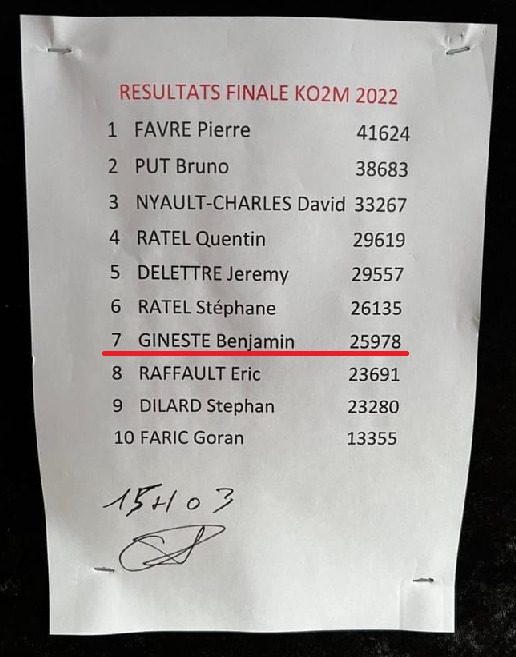 The amazing Team Canjuers! Benjamin and Alix in the middle. 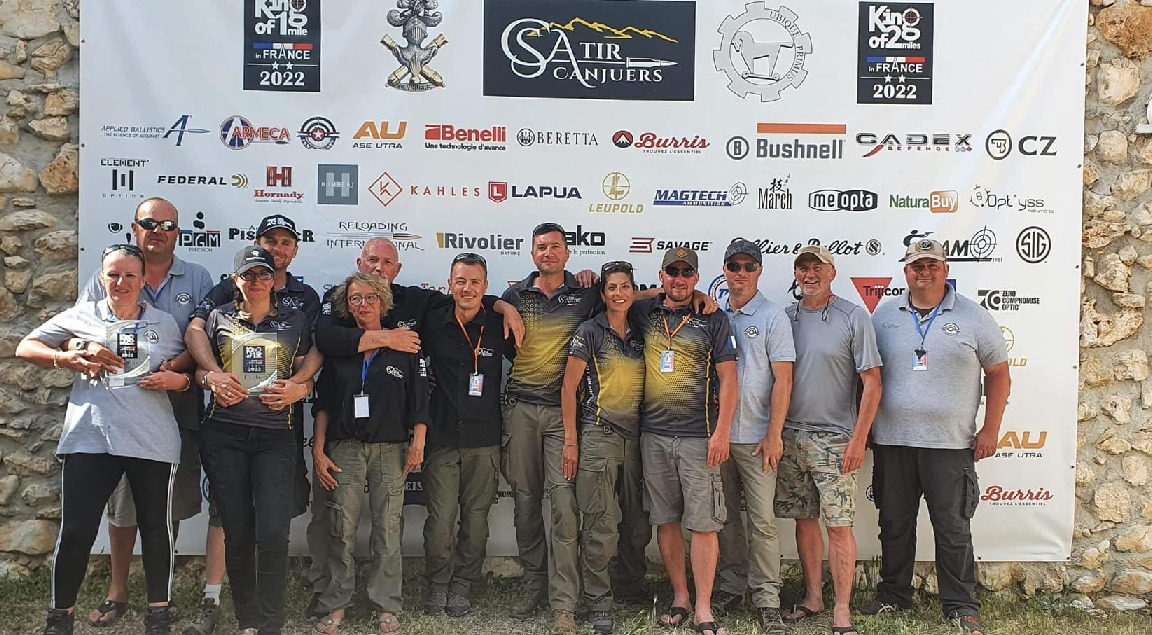 Great shooting to the outstanding shooters from all over the world!! Please keep safe and healthy till we see you next year:)