Congratulations to Carl Matthews (USA) for winning several medals at the 2022 US F-class National Championships!

March Scope owner Carl Matthews, a member at Bayou Rifles, Inc near Houston, TX, and a member of Team Texas, won several medals at the 2022 US F-class National Championships in Phoenix, AZ.  In F-TR Mid-Range championship, Carl was the Gold Medal Winner for 2 of the 9 individual matches using his March-X 8-80X56 riflescope.  In F-TR Long Range, Carl was the Gold medal winner for Day 1 of competition with a score of 597-25X.  This score for the day surpassed the winning F-Open score of 596-29X set by another March riflescope owner, Tim Vaught.

As part of Team Texas, Carl earned 2 gold medals and one bronze medal for Mid Range Team and 3 silver medals for Long Range team.  Congratulations to Carl Matthews for an awesome performance!! 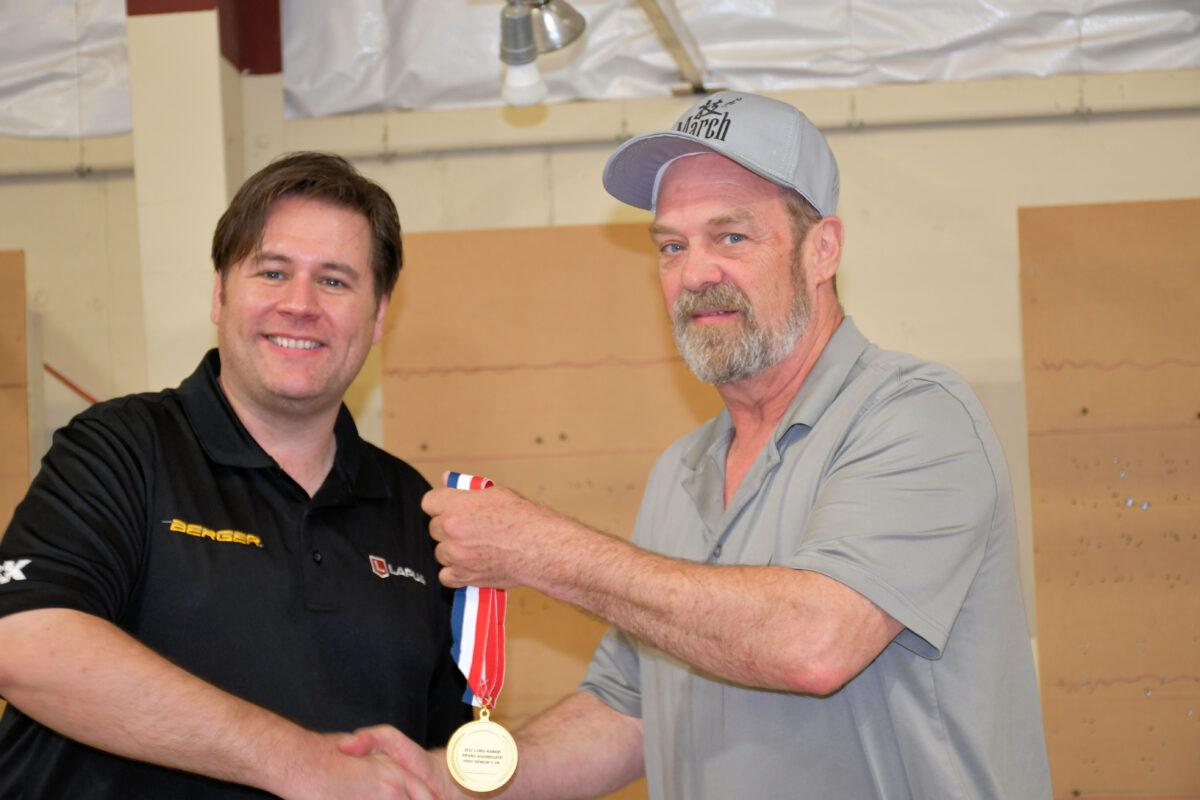