March Scope Owner Kris Wilson (Australia) is a F-Open class shooter who won at a competition held in December 5th.

Field Target air rifle competition shooters who requires a high degree of ranging accuracy over a wide range of conditions.

He was interviewed by Accurate Shooter for his accomplishments.

Please click HERE to read the whole interview on AccurateShooter.com.

You can check out his gears and read his comment on March Scope! 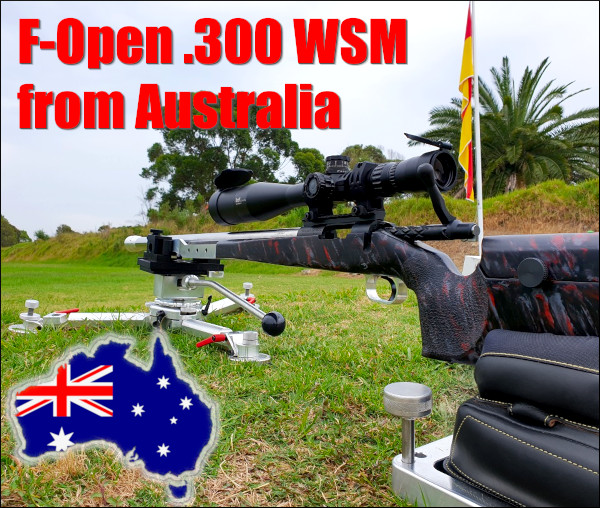 Picture is quoted from : http://bulletin.accurateshooter.com/2020/12/sunday-gunday-300-wsm-f-open-rig-from-australia/

This is the king of all our SFP scopes when it comes to Image quality.

and thus produce a sharper image with greater contrast, while still having a strong scope.

In the recent development, we incorporated Temperature Anti-Drift Lens System to the 10-60x56SFP High Master model

In the latest optical systems, a new lens material has been developed

to accommodate changes in environmental temperature by altering the refractive index of the lenses.
This new lens material has been adopted to create a more stable lens system that

naturally adapts to changes in temperature to maintain focus and clarity over a wide range of conditions.

who shoot from morning till late in the afternoon where there is a large temperature difference.