We had the privilege to have our March 1.5-15×42 tested by Hugo Adelson in the US (former member of USAMU) .

First, below are some impressive highpoints on shooting background information of Hugo.

He has been in shooting for more than 52 years, won many championships and has served for the US army

where he participated in numerous equipment tests and Marksmanship training for USAMU.

-Attended Murry State University and was a member of the rifle team shooting ISU Smallbore and 10M air rifle.

-2000 started shooting again as a civilian.

Since returning to NRA XTC.

We have both MIL and MOA versions for this scope and designed 1.5-15×42 in MOA

so that the 15x top magnification will make it a perfect choice for the NRAʼs new Mid-Range Tactical Rifle competitions.

Here are the evaluation results of our new 1.5-15×42 March Scope by Hugo. (I have quoted the exact words from Hugo)

Repeatable through a 5-minute box test of wind/elevation.

Very bright and clear across entire radius of objective.

I did take the scope out and look across a field of several hundred yard in low light cloudy conditions. 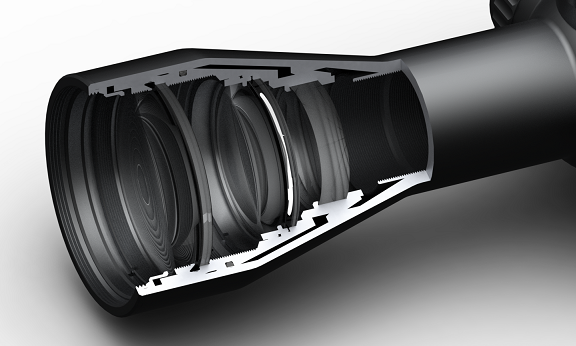 (Additional note from DEON the manufacturer :

I never had an issue with reticle clarity or placement on target.

This is my 1st time using the illuminated dot and I’m sold on this and the MTR-5 reticle. 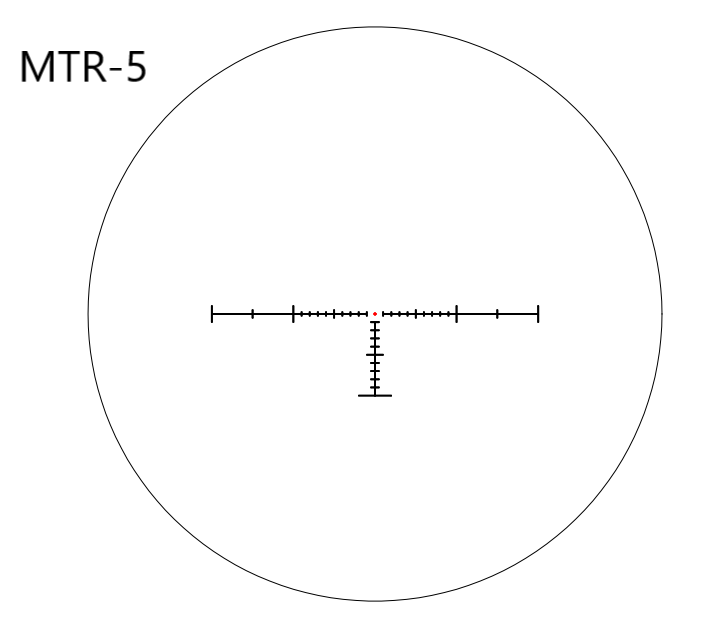 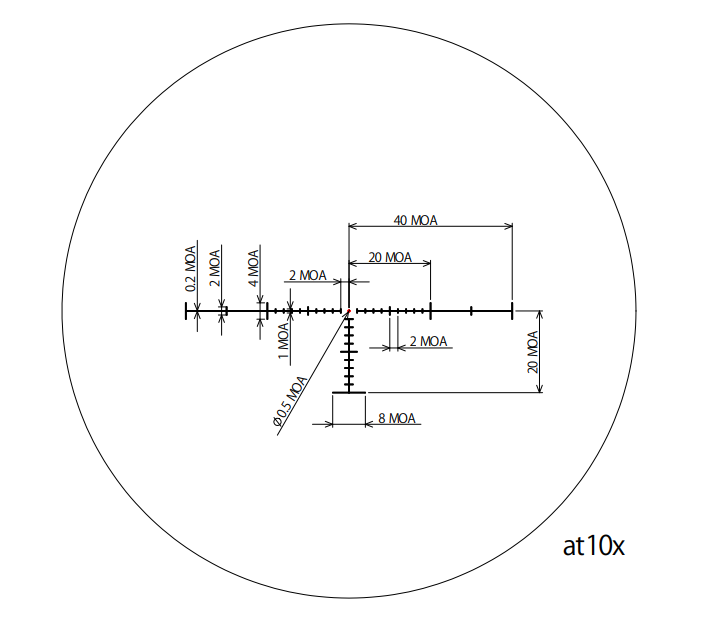 It also allowed for placement on the mounting rail where the entire scope inside supporting hand lending to better balance.

Here is a side-by-side comparison with the 2.5x-25x x42mm clearly showing the smaller size.

There is less surface area for the wind to push the rifle around. 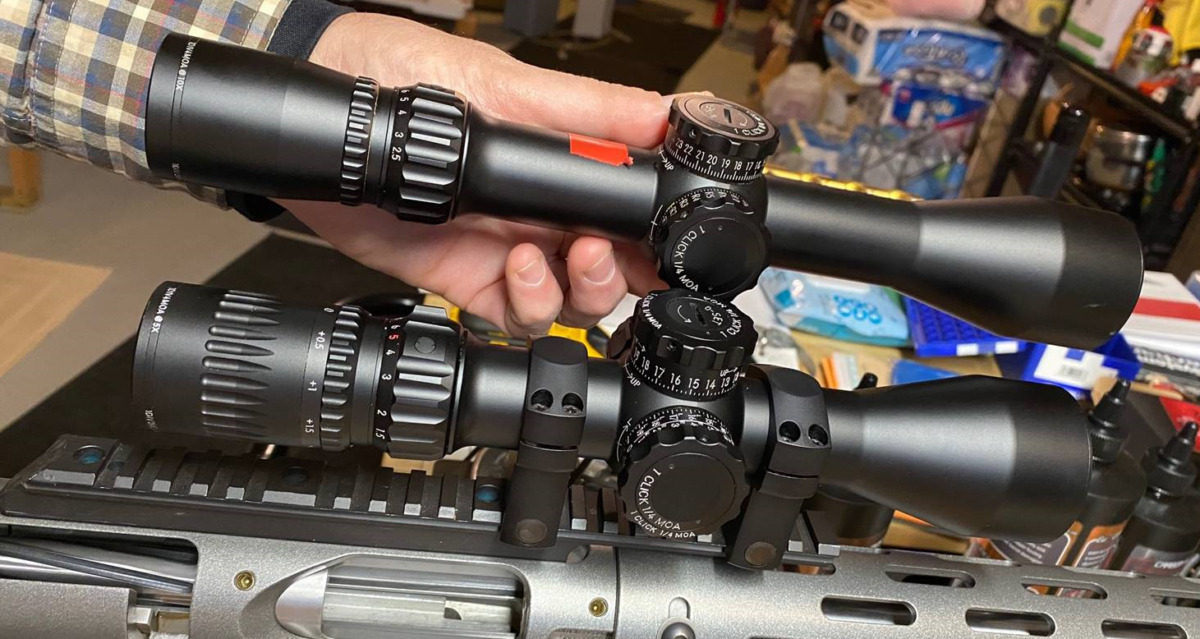 Also note the Offhand Position and my left hand.

The smaller footprint allows for the scope to sit back under the supporting left hand providing better control. 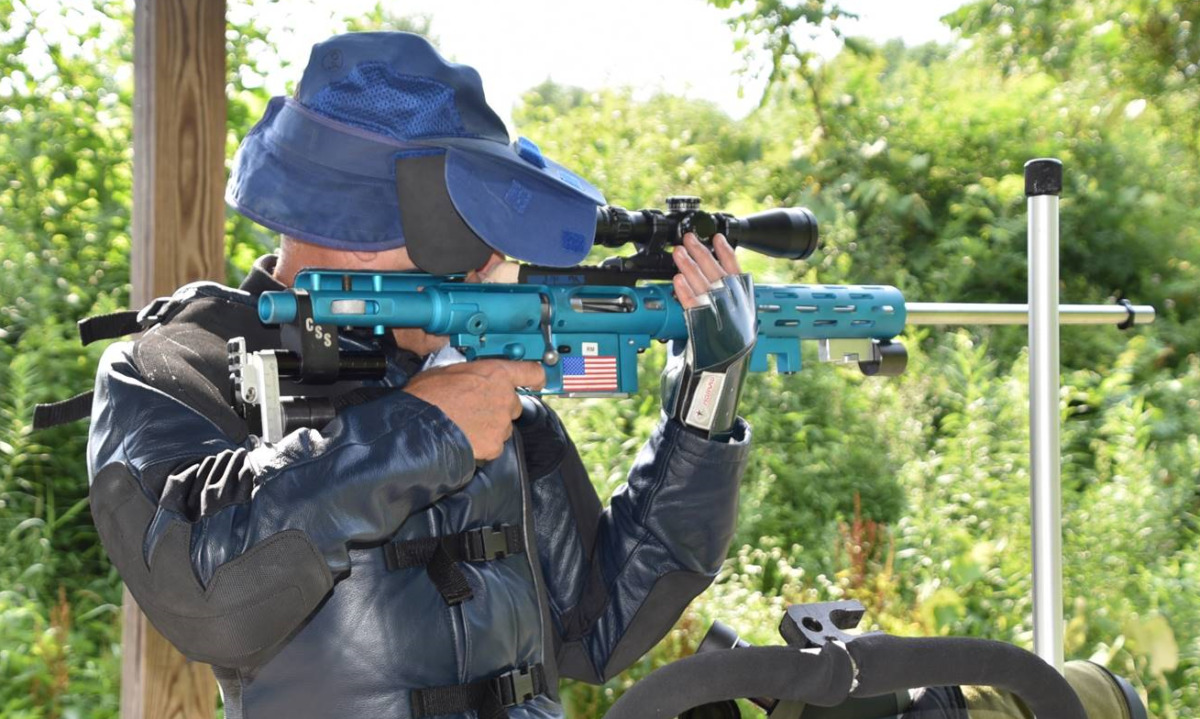 From experience with my other scopes I suggest the following magnification settings.

Please click HERE to see the product page. We have both in MOA and in MIL. MIL is suitable for hunting as well.

Please click HERE to see the leaflet of the product.